"It's the most wonderful time of the year", and for the "elegant ladies" who are members of the NEW JERSEY CAMEO CLUB, this is the time of year they give thanks and  make merry.

Each year, during the month of November, the NJCC gives thanks, by reaching out to veterans groups.  The Manahawkin veterans were treated to a great NJCC Showcase.  The above photo captured the ladies in the finale of the show when they sang  "God Bless America".  Everyone sang along, and those veterans who could, stood up.  It was an emotional sight to see! 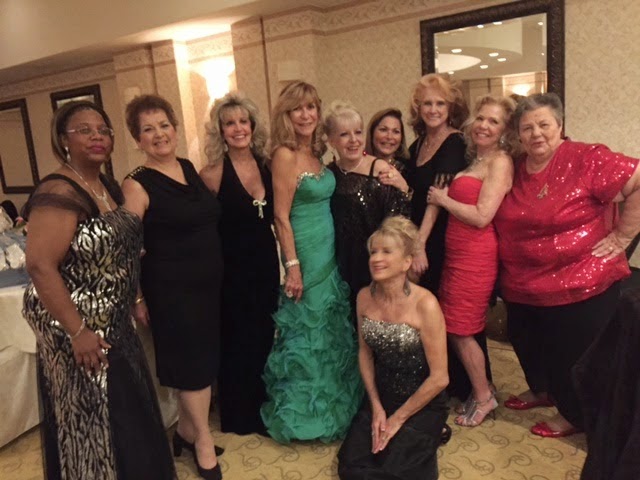 The annual NJCC Christmas Party was an evening which abounded in fun, laughter and good cheer.  The event was held on December 4th at the Toms River Hotel.  The food was excellent and the libations plentiful to all those who cared to imbibe.  Steve and Debbie Berger provided great music for everyone's listening and dancing pleasure.  After dinner, everyone quieted down in anticipation of the Gift Basket Raffle, in the hope that their number would be called as winner of one of the festive and amply filled baskets.   Winner or not, everyone went home with a gift from the NJCC and a "mystery goodie bag", compliments of Johanne Santori, MSNJSA STATE ADMINISTER AND PAGEANT DIRECTOR.   Kudos to Jo Ann Gordon and her committee for a job well done! 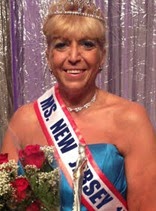 Another highlight of the evening was Diane De Salvo Beebe, MS NEW JERSEY SENIOR AMERICA 2014.  With maraccas in hand, the Queen sang a lively Christmas song from the Caribbean. 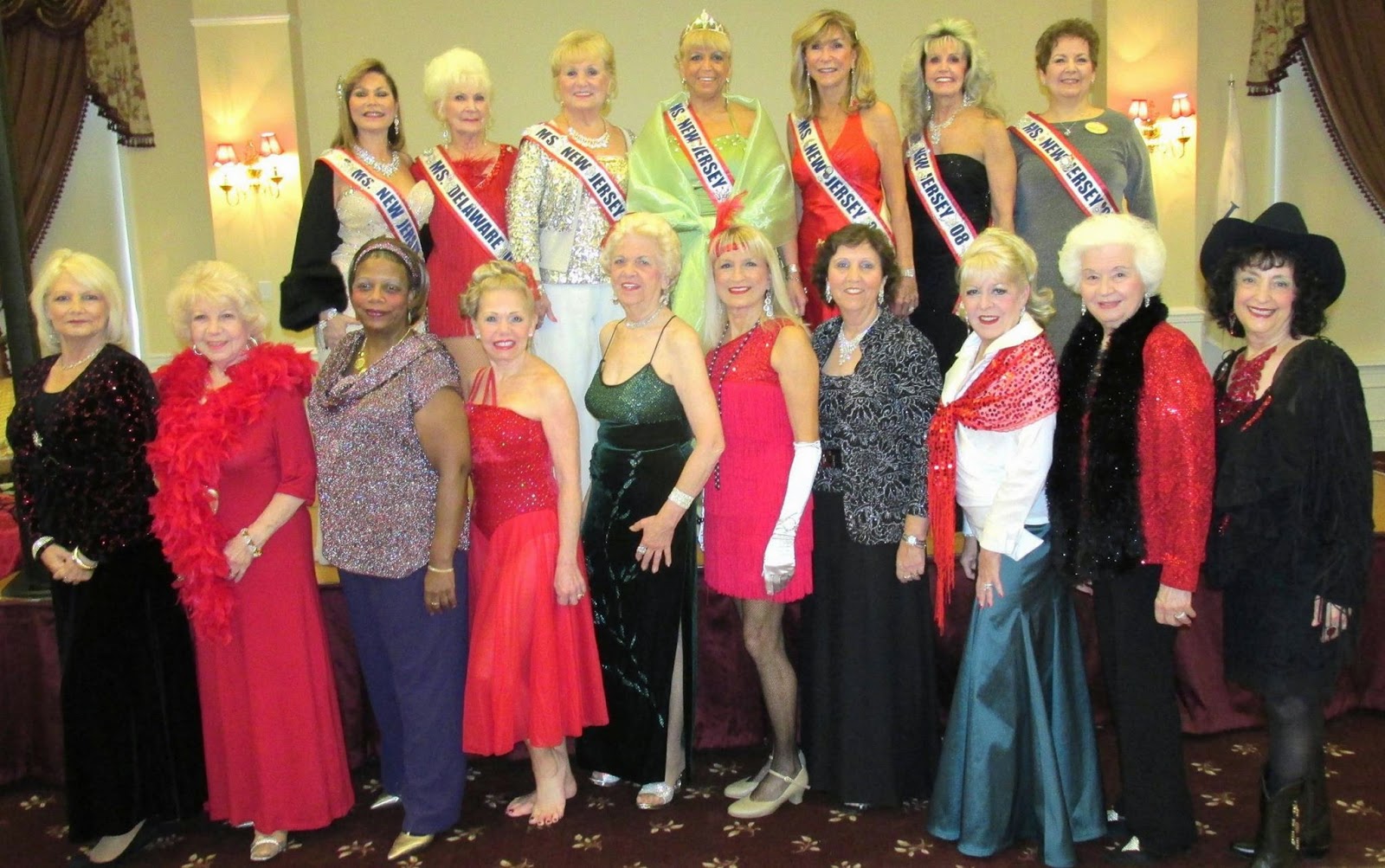 The NJCC SHOWCASE was Sunday, December 7th at Silver Ridge in Lakewood, for the Ladies Club.  It was no ordinary show, but a Christmas Extravaganza Performance, filled with holiday music and standard tunes!

Husbands of NJCC members took many photos of the ladies during the show and afterwards, as can be seen in the 2 photos above.  Kudos to all who brought their cameras along and captured this magical performance!
As the songs says: "Fast away, the Old Year passes, Hail, the New, ye lads and lasses".  The fabulous ladies of the NEW JERSEY CAMEO CLUB, used their God-given talents in 2014, and gave much pleasure to audiences across the Garden State, and  long may they live to do it all again next year!
Posted by Ms New Jersey Senior America at 12:29 PM No comments: