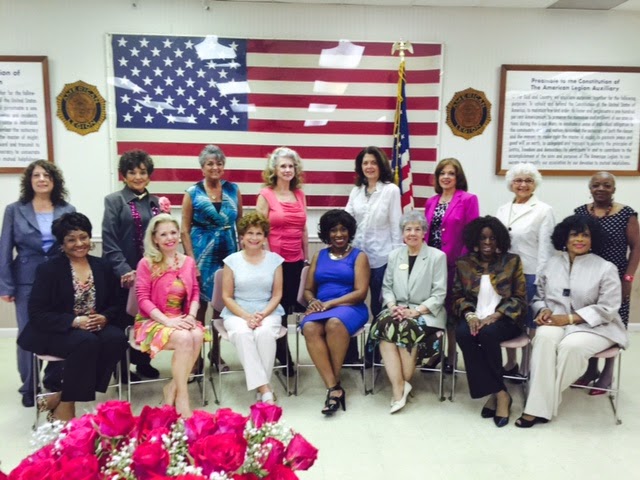 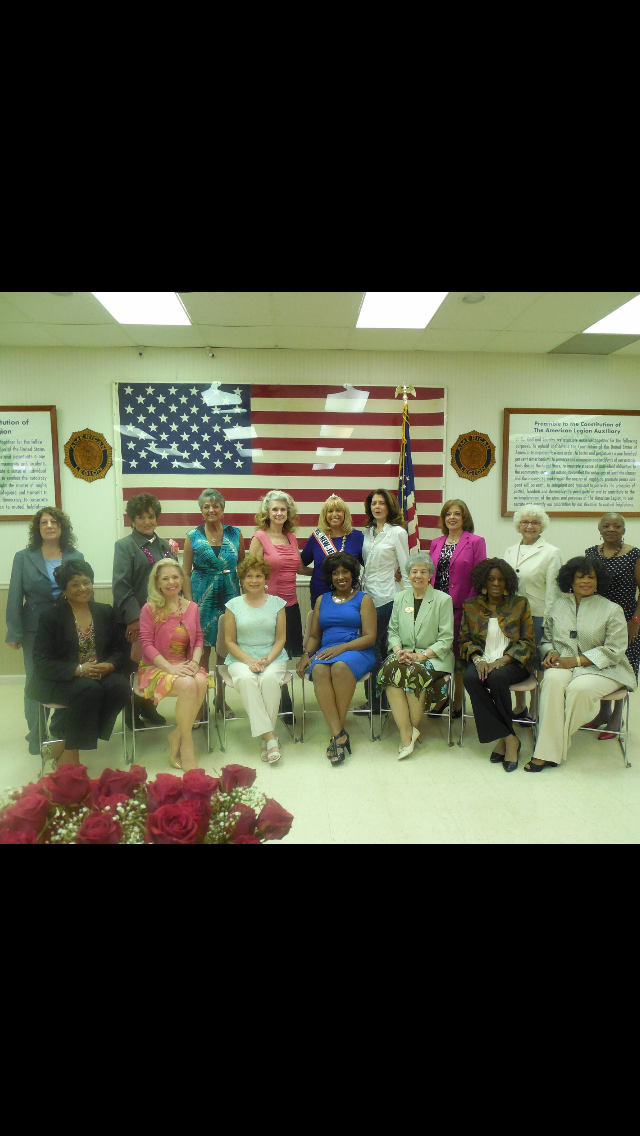 Diane De Salvo Beebe MSNJSA2014, gave valuable advise to the CLASS OF 2015, as she reflected upon her experiences as Queen during the past year.

The MS NEW JERSEY SENIOR AMERICA PAGEANT 2015, is only weeks away, the exact date of which is: Wednesday, June 3rd, Harrahs Resort and Casino/Concert Venue Theater, at 1:00 PM.  A "Meeting Of The Contestants" was held on Wednesday, April 22nd, at the American Legion Post #166 in Lakewood, for 15 lovely women, sponsored by the NEW JERSEY CAMEO CLUB, and STATE PAGEANT ADMINISTRATOR & DIRECTOR, Johanne Santori.

President Lyn Gibson/MSNJSA2000, conducted the first part of the meeting, by welcoming the contestants, and asked the committee chairpersons to talk about the history, mission and purpose of the NJCC.  Director Santori gave an overview of Pageant highlights.

The meeting was temporarily suspended, to allow everyone to enjoy a sumptuous buffet-style luncheon.  Contestants were encouraged to continue getting acquainted with one another.  The atmosphere was one of warm ambiance, with each round table tastefully decorated with a tablecloth, and vase of red roses nestled inside a crown for a centerpiece.

After lunch, the second half of the meeting commenced, with Choreographer Melanie Brough, who held a short rehearsal of the opening number.  Director Santori continued to give more information and instructions to the contestants.  A question & answer period followed.  The meeting concluded with costume fittings and a photo op.

The ladies went home filled with high hopes and a good idea of what to expect from the upcoming MS NEW JERSEY SENIOR AMERICA PAGEANT 2015.  Everyone in the Pageant Organization wishes them well. We hope that this most eventful time of their life will bring many happy memories that they will cherish for years to come.